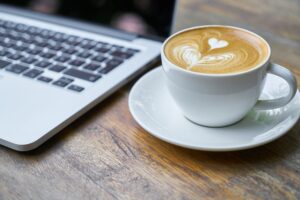 This summer, Finance Minister Paschal Donoghue announced amendments to Local Property Tax in Ireland. The new regime requires action from almost all homeowners across the county, and may have an…

Continue ReadingHow The Changes To Local Property Tax Affect You 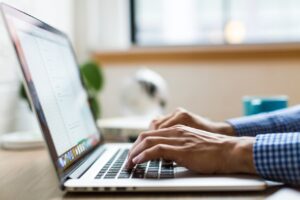 Self-assessment can feel daunting, particularly if it is your first time filing a tax return. But if you have additional income on top of your wages, it’s important to know… 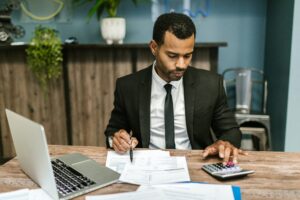 If you have additional income aside from your primary earnings, it can be tricky to know exactly how, or even if, you should declare it. If you are used to…

Continue ReadingWhy do I Need to Fill a Form 12? 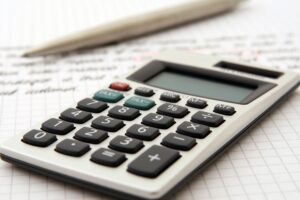 Taking on a director’s role is an exciting but challenging time, and starting your company off on the right foot can have financial benefits even years down the line. One…

Continue ReadingHow to Pay Yourself from a Limited Company in Ireland 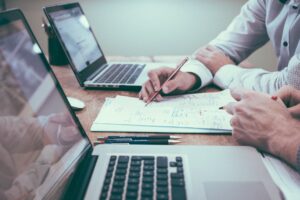 As a self-employed person in Ireland, you are responsible for assessing your own taxes. That doesn’t just mean keeping meticulous bookkeeping records and preparing sole trader accounts but also meeting various…

Continue ReadingWhat Are The Tax Filing Deadlines For Self-Employed People? 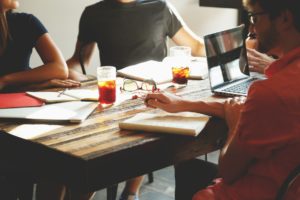 Tax Deductible expenses for Sole Traders, What are they? When calculating your tax bill you may be able to use expenses as a tax deduction. Click here to speak to… 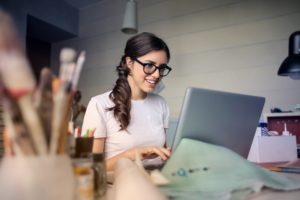 In general, if you earn income outside the PAYE system in Ireland you are required to file a self-assessed tax return for every year you do so. A lot of people may find this confusing or stressful, here is our guide to try and help you understand the deep thoughts of the revenue.

How Does Vat Work? Valued Added Tax (VAT) is a tax charged by Irish and other European businesses on the sale of goods and services. VAT is included in the price of…

As Christmas & New Years approaches, be sure to check your tax credit list twice Tax reliefs, allowable expenses and tax credits could save you hundreds and in some cases…

Continue ReadingGive yourself a tax refund for Christmas

Know your entitlements
According to the Revenue Commissioners, there were 1.4 million claims for tax reliefs last year, more than three times the number in 2004 (around 402,000).

There are no hard figures on how much in tax relief goes unclaimed every year, but it is generally assumed to be millions of euro.

Consumer and tax experts say now is a good time to start claiming any tax reliefs due to you.

Over the past couple of years, some reliefs have been abolished, while others have been scaled back. But you can still claim tax reliefs for any expenditure made as far back as 2006.

This means that you can submit a claim for tax relief relating to expenditure that took place during the tax years 2006, 2007, 2008 and 2009, as long as the claim is submitted before December 31, 2010.
END_OF_DOCUMENT_TOKEN_TO_BE_REPLACED

Continue ReadingTaxing Times – Are you claiming all your tax reliefs?

This website uses cookies to improve your experience while you navigate through the website. Out of these, the cookies that are categorized as necessary are stored on your browser as they are essential for the working of basic functionalities of the website. We also use third-party cookies that help us analyze and understand how you use this website. These cookies will be stored in your browser only with your consent. You also have the option to opt-out of these cookies. But opting out of some of these cookies may affect your browsing experience.
Necessary Always Enabled
Necessary cookies are absolutely essential for the website to function properly. This category only includes cookies that ensures basic functionalities and security features of the website. These cookies do not store any personal information.
Non-necessary
Any cookies that may not be particularly necessary for the website to function and is used specifically to collect user personal data via analytics, ads, other embedded contents are termed as non-necessary cookies. It is mandatory to procure user consent prior to running these cookies on your website.
SAVE & ACCEPT