A Small Self-Administered Pension (SSAP) is a Revenue Approved scheme which is set up by a company for an employee or for a director.

The key benefit of an SSAP is that the individual has more direct control over his/her investment choices versus a traditional insurance company scheme or occupational group scheme.

An SSAP represents a suitable medium to long-term investment vehicle for those who earn more from their employment than they require to cover their personal living expenses on an ongoing basis.

The funds building up tax-free in your SSAP can then be used to make a range of investments – the returns / income on those investments roll up tax free in your SSAP, while any capital appreciation will also be earned tax free as capital gains tax will not apply to any profits made on the sale of your investments.

As with any pension plan, you are restricted from personally accessing your funds (in a tax beneficial way at least) in your SSAP until age 50 at the earliest– and there are many revenue rules surrounding allowable investment types and the amounts of borrowings that can be raised within the SSAP.

Further, SSAPs must at all times have a Revenue approved independent professional trustee called a pensioner trustee, who must be a cosignatory on all financial transactions and investments made by the scheme. As such, we always recommend getting advice before setting up an SSAP.

In this document we outline at a high level the investment options available and the types of Revenue restrictions that apply to an SSAP, the capacity for borrowing in an SSAP and we give a high level summary on the key benefits in establishing an SSAP.

Common Investment Options for an SSAP & Types of Revenue Restrictions

As such, the general rule of thumb or intention of the revenue rules is that for a direct property investment to qualify it needs to be a standard buy-to-let type investment whereby you or your employer have no connection to or history with the property or the vendor in question. 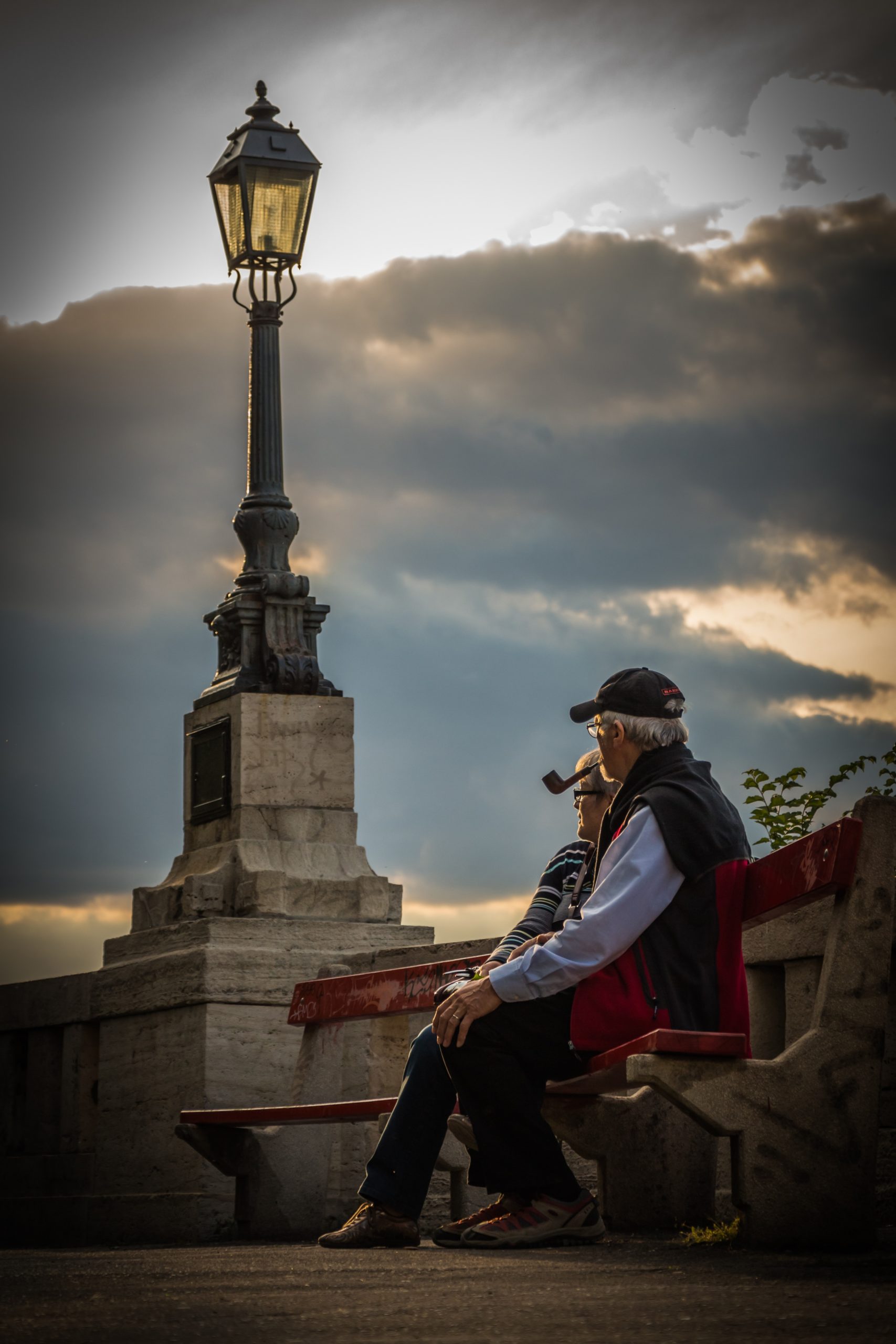 Other Revenue Rules Applying to SSAPs

Capacity for Borrowing in an SSAP

SSAPs which meet the definition of a one-member arrangement can borrow to invest. However, the following restrictions apply to such borrowings:

Borrowing can be a good way to fast-forward a direct property investment, repayments can be made out of tax free rental income and in this way can be paid down more quickly than, for example, a personally owned rental property whereby repayments must be made from after tax income.

Summary Advantages of Establishing an SSAP

An EU directive called IORP II which was intended for transposition into Irish law in 2019, is currently stalled in the Irish courts system. The impact of IORP II in its current format on single member SSAPs would be quite significant, imposing more restrictions on the proportion of your SSAP that can be invested in any one asset class for example. However, the Association of Pension Trustees of Ireland (APTI) are seeking an exemption for single member pension schemes and this is a pending process.

SCK Group would be delighted to help you with any questions you may have, or if you would like to work together in developing your retirement plan feel free to contact us.